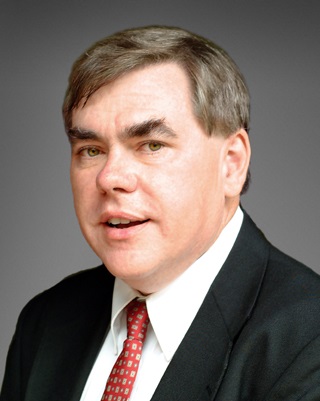 Jeffrey Hayes is currently on detail to the Space Communication and Navigation (SCaN) organization from the Science Mission Directorate (SMD). In SMD, he is a discipline scientist in the Heliophysics Division and as well as a Program Executive in both the Heliophysics and Astrophysics Divisions at NASA HQ. His duties include the support of the missions currently in operation (that is Mission Operations and Data Analysis), as well as their data holdings, and provide guidance as needed for those missions that are in their definition or the early development phases. The portfolio of missions consists of 8 in Astrophysics, including Hubble Space Telescope (HST), and over 20 missions, including Voyager, in Heliophysics.

Prior to joining NASA, Jeffrey was a senior scientist working within the National Polar-orbiting Operational Environmental Satellite System (NPOESS) project team on the Ozone Mapping and Proﬁler Suite (OMPS) instrument at Raytheon in Lanham MD.

He was a member of a six-person team of on-site resident astronomers, responsible for overseeing the acquisition of data obtained for the Sloan Digital Sky Survey in Sunspot NM.

Jeffrey has been on faculty at a number of universities; New Mexico State University in Las Cruces NM, Loyola University in Baltimore MD, Rutgers University in New Brunswick NJ, Carleton University in Ottawa, Canada, and others. He has had numerous observing runs, while a practicing astronomer, at Kitt Peak National Observatory, the Jansky Very Large Array, Lowell Observatory, l’Observatoire du Mont-Mégantic, and the Apache Point Observatory.

He was a post-doctoral fellow at the Universite de Montreal and Rutgers University, as well as a visiting scientist at Fermilab in Batavia IL.